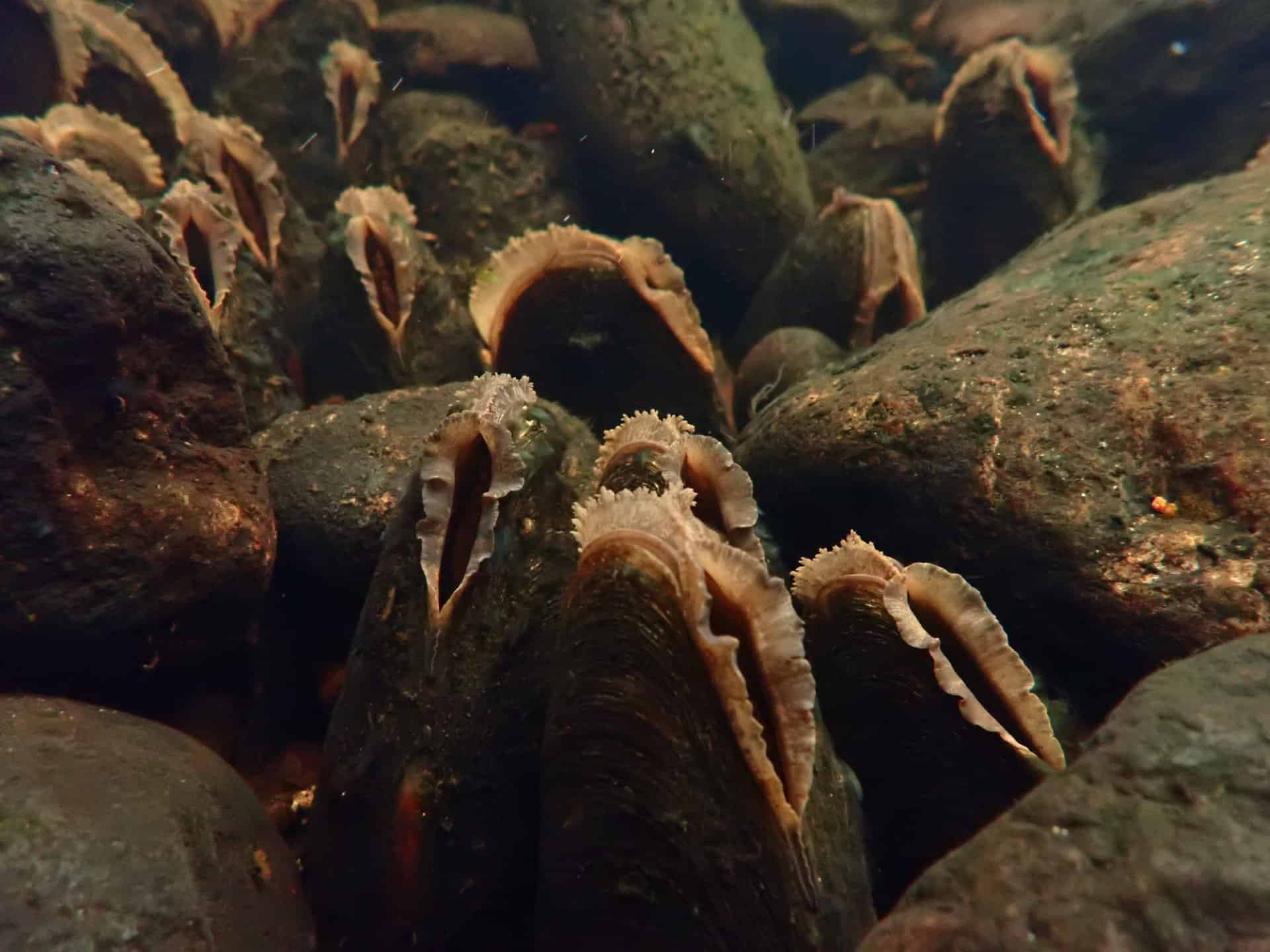 The idea for the Raakkumetsä campaign came from Finnish Natural Heritage Foundation board member and author Anni Kytömäki, whose novel Margarita won the Finlandia literary prize in 2020. One of the main characters in the novel is a freshwater pearl mussel (Margaritifera margaritifera).

There are still freshwater pearl mussels in some Finnish rivers. The species can mainly be found in Northern Finland; in Southern Finland the freshwater pearl mussel is only hanging on in a few rivers. The dredging and damming of rivers, as well as the emissions of nutrients and solid matter from agriculture and forestry has made it more difficult for the mussel to survive.

Protecting a forest on the drainage area of a river where freshwater pearl mussels are present will mean that the forest will never again be felled, or the ground touched. Untouched areas don’t make nearby waterways muddy in the same way as processed areas. That is why the protection of forests has a direct impact on the quality of waterways.

“The message of the Raakkumetsä campaign is that in nature, everything affects everything else. If we want the waterways and the organisms that live in them to thrive, then we can’t neglect the forests,” Kytömäki says.

“Literature can change people’s thoughts, and thus the world. As Gummerus is celebrating its 150th anniversary this year, the company has decided to direct any anniversary gifts to the Raakkumetsä project. Anni Kytömäki’s Finlandia Prize-winning novel Margarita gives a voice to the endangered freshwater pearl mussel in a way that is only possible through fiction. The quiet inhabitants of the earth and the waters need authors to speak for them,” says Anna Baijars, publisher and MD at Gummerus.

You can participate in the Raakkumetsä fundraising campaign by making a donation via the Finnish Natural Heritage Foundation website or directly to the Foundation’s fundraising account: