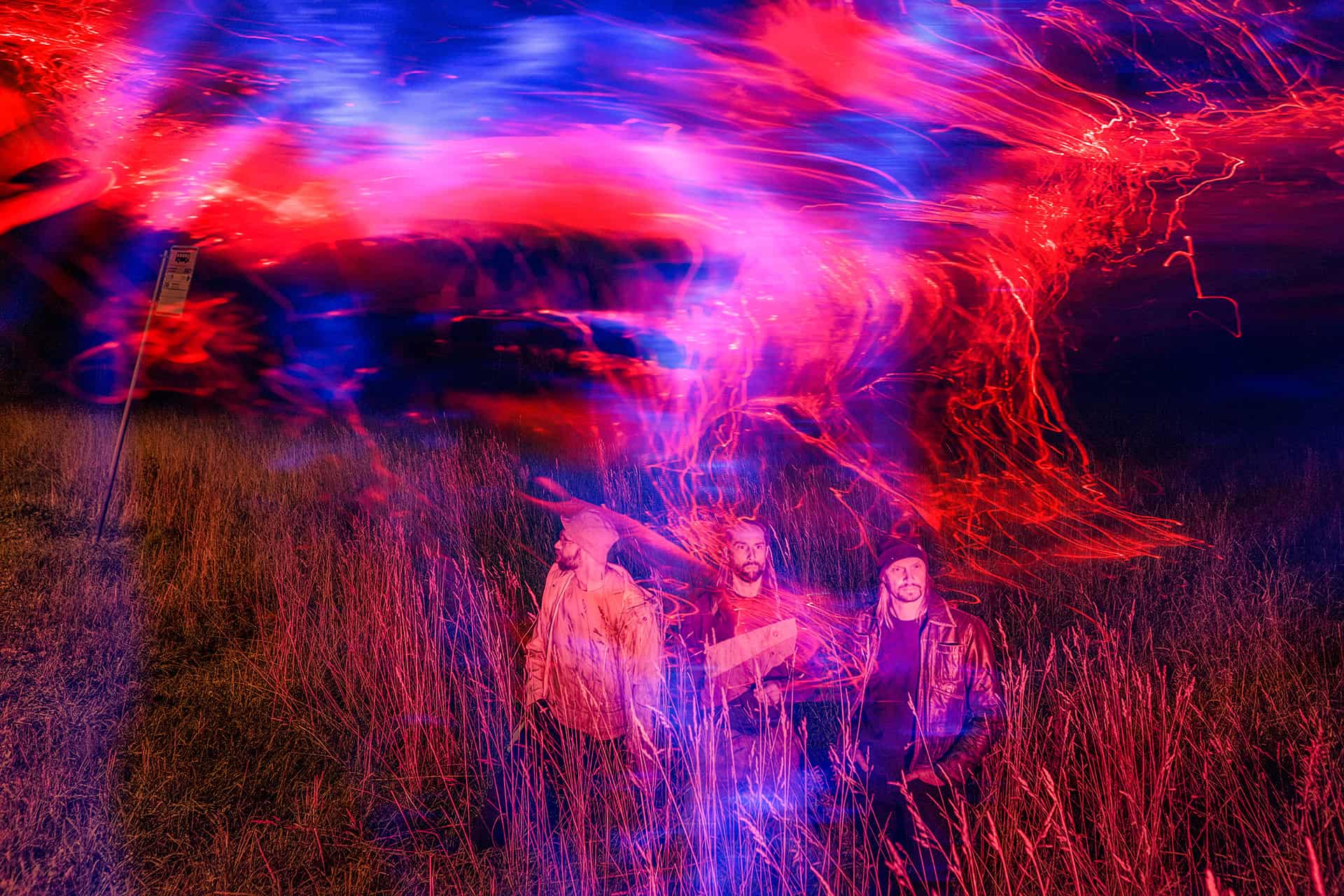 The group are known for their opinionated lyrics about the state of the world. The Red Alert in the Blue Forest album also has a strong message about climate change and protecting forests.

“We are extremely worried that the biodiversity of the Finnish forest nature will disappear. Only 3 percent of forests in Southern Finland have been protected, and even those 3 percent are very fragmented. It’s hard to believe that anyone could think that this is a good and sustainable situation. That’s why we felt a compelling need to do something about it as a band and to launch a campaign to raise money in collaboration with the Finnish Natural Heritage Foundation to protect as big a strip as possible of untouched, ecologically valuable, and diverse forest,” Mikko, Kie and Jonne Von Hertzen explain the background of the campaign.

The band is encouraging everyone to join this shared campaign and to protect nature:

“Of course we are hoping that other bands, artists, friends, businesses, private individuals and everyday people will join us in our efforts to protect Finnish biodiversity and the habitats of the inhabitants of the deep forests, who live under an increasing threat of extinction.”

The campaign was launched in March 2022 with a unique Blue Forest art auction, where twelve paintings by prominent Finnish artists were sold, all based on the songs on the Red Alert in the Blue Forest album. The auction gained a great deal of interest, and it raised over 27,500 euros for the protection of forests. This first successful auction will be repeated in June 2022!

“When the campaign was launched in the spring of 2022, we immediately started looking for a suitable Blue Forest, and it wasn’t long before we had the amazing opportunity to negotiate about purchasing and protecting a diverse forest covering tens of hectares on the shores of a lake. The Blue Forest we have in mind is a unique mixed forest, dotted with sturdy aspen and home to flying squirrels and white-backed woodpeckers. A stream with an otter habitat also flows through the forest,” says Pepe Forsberg, Managing Director of the Finnish Natural Heritage Foundation.