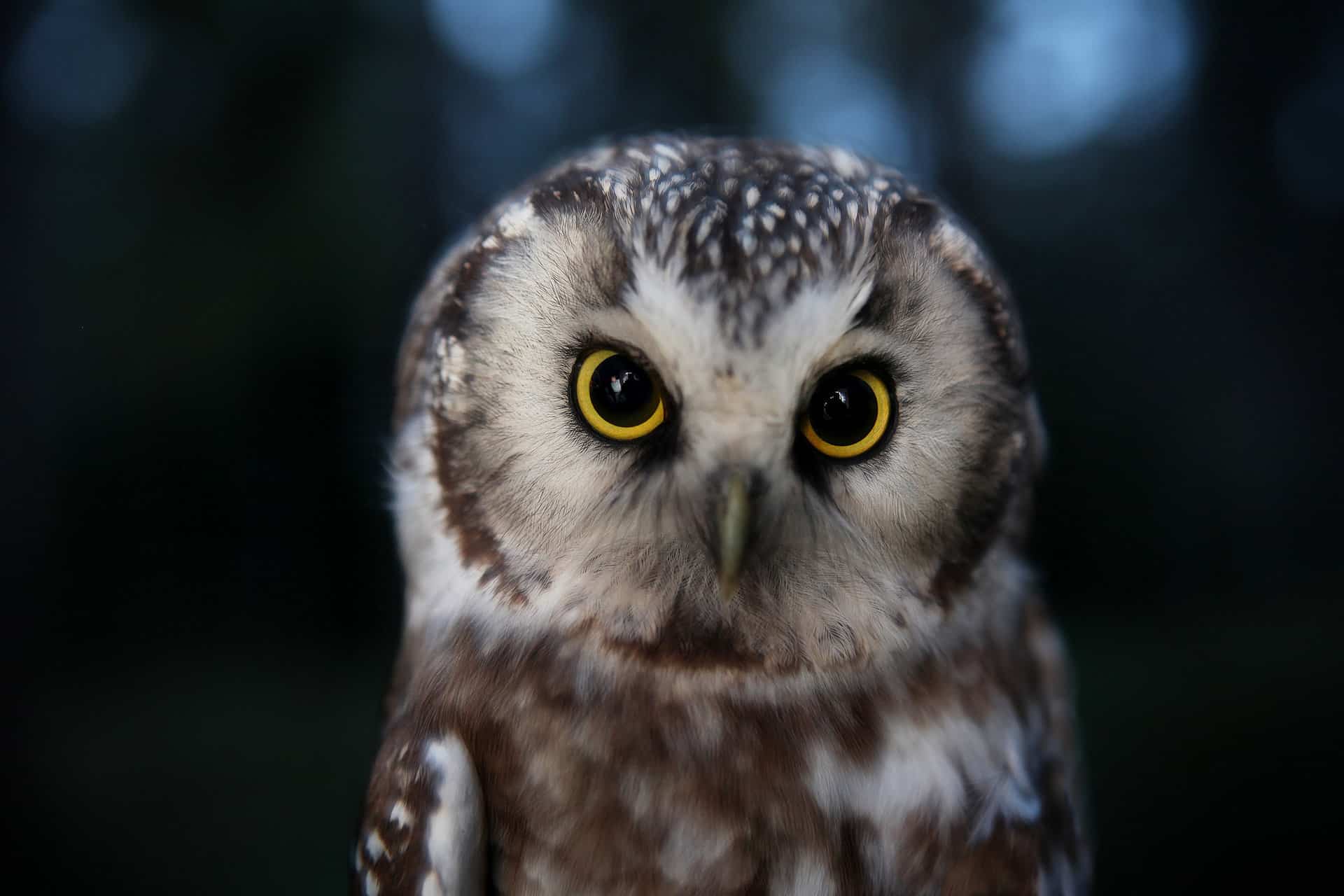 The Finnish Natural Heritage Foundation’s A Home for the Boreal Owl fundraising campaign has been brought to a successful end, and the Foundation has protected the Boreal Owl’s Forest in Hausjärvi. The new, 16-hectare conservation area was found right on the border between the Uusimaa and Kanta-Häme regions. The forest has long been owned by the same family, and it has remained fairly untouched.

“This is a dense mixed forest with little light, plenty of aspen and large pussy willows. The forest contains a beautiful lichen-covered rocky area with erratic blocks beside it. What is particularly pleasing is that a boreal owl was reportedly nesting in this forest last summer,” Anneli Jussila, Conservation Director for the Finnish Natural Heritage Foundation, explains.

The campaign to protect the boreal owl’s home was launched back in 2016 in collaboration with the environmental protection society Itä-Uudenmaan luonnon- ja ympäristönsuojeluyhdistys (IULY). The boreal owl was chosen as the symbol for the campaign, as this likeable inhabitant of continuous old forests has suffered badly from the extensive felling, and its numbers are greatly reduced as a result of the dense mixed forests disappearing.

“The boreal owl fundraiser saw quite a lot of donations come in quickly, but finding a suitable forest to protect turned out to be a challenge, despite our best efforts. When, in the spring of 2022, we heard about a wood lot for sale in Hausjärvi, on the Häme side but right on the border to Uusimaa, we had to jump on the opportunity,” explains Jari Tolin from IULY.

On the first visit to Hausjärvi, the mixed forest already seemed like a suitable habitat for the boreal owl and many other old-forest animals. The Boreal Owl’s Forest has varied trees that are over one hundred years old. There are also other valuable birds living in the area, such as willow tits, crested tits, coal tits, treecreepers, and a raven with its young.

“For us, it was a particularly nice piece of added value to find out that a boreal owl actually nested in this forest last summer. It most likely found a home in an old nest of a black woodpecker, which had been pecked into one of the many large aspens of the forest,” Jari Tolin says.