The Finnish Natural Heritage Foundation recently acquired a small estate on Kukkovaara and its slopes close to the eastern border in North Karelia, the site being the foundation’s easternmost conservation area so far. Jukka Malinen, representing the heirs, contacted the foundation himself, which enabled us to close the deal without any agents. The area will be named Öllölä according to the village nearby. This will be the eighth area protected by the foundation in North Karelia.

“The ELY Centre has not recently purchased forests in North Karelia to the same extent as it did a few years ago even though the province still offers a lot worth protecting. For this reason, the Finnish Natural Heritage Foundation is particularly interested in keeping an eye on forests that are on sale in this specific province,” says Anneli Jussila, the foundation’s conservation director.

In addition to the old spruce stand that dominates the Öllölä area, this forest of a little less than ten hectares also includes robust pines, great aspens, and grey alders, which also appear as rotten trees still standing. The stony ground is not only a home for an older pine stand growing on the heath, but also for great birches reminding us of the days when slash-and-burn agriculture was still in use. There are snow-breaks developed in the spruce stand along with windfalls lying on the ground.

There is a part of an old swamp field to be found in the northern section of Öllölä, surrounded by a ditch from the age of the spade. The water is clear, and the amount of Mniaceae moss appearing in the ditch points to divergence. Öllölä also includes old pasture lands, former fields, and a small part of an open and fresh meadow with the bristly hawkbit, the wig knapweed, the clustered bellflower, the bladder campion flourishing there in the summer. The red-breasted flycatcher and the greenish warbler are examples of bird species that can be detected in Öllölä. The forest is a suitable nesting site for both the common buzzard and the European honey buzzard, whose presence appears from a wasps’ nest found dug open in the ground last summer.

As a result of the deal about Öllölä, the foundation also received a number of old buildings, such as the main building, a log sauna, and a granary. The previous owner of the estate was a nature enthusiast unwilling to perform large cuttings. Hunting has been forbidden in the area, and this ban will continue to be enforced by the Finnish Natural Heritage Foundation.

“The heirs wanted to honour the owner’s legacy and keep the forest in its natural state. Under the foundation’s protection, the area will continue to serve as a sanctuary for nature’s diversity in the upcoming years as well,” Anneli Jussila assures. 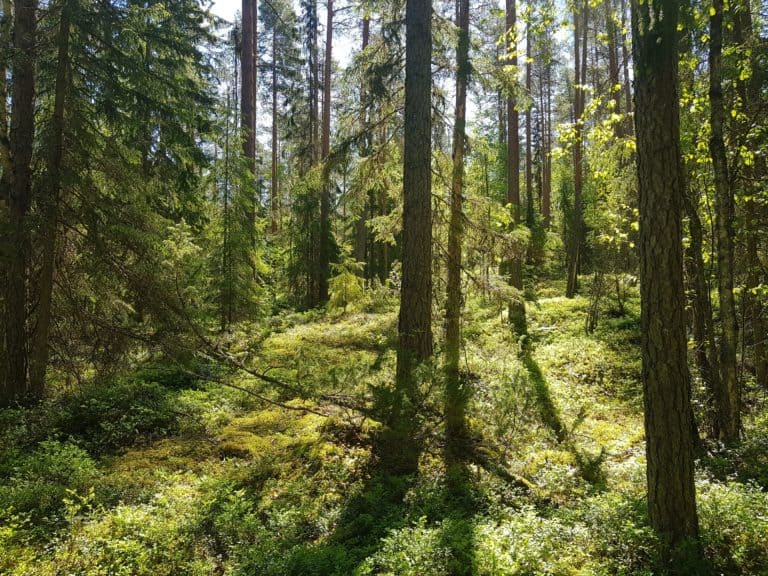 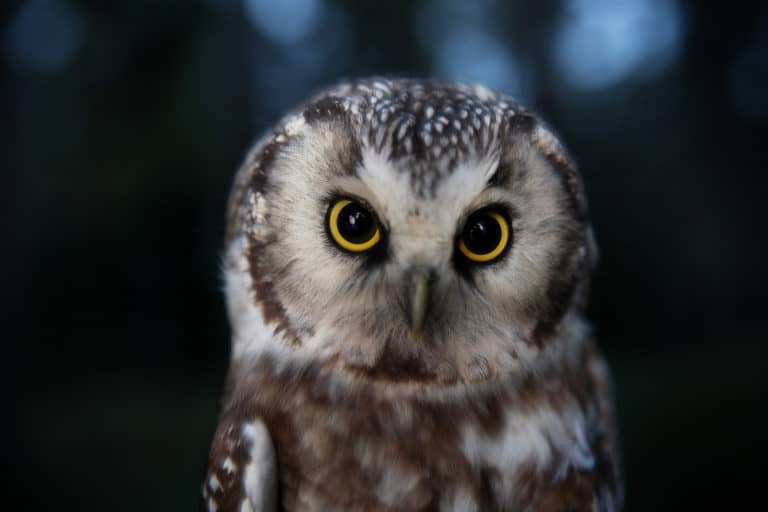 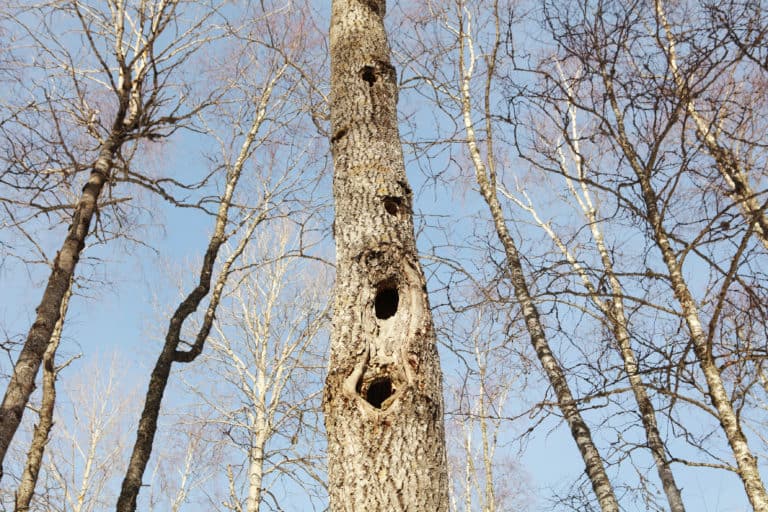