No products in the basket.
0,00 € Basket
DONATE

The Finnish Natural Heritage Foundation owns over 130 conservation areas. The first one, the Akanvaara Conservation Area, was acquired in 2000, and since then, we have received several new forests each year to be placed under protection. Some of our areas have developed through several different deals, and so we have managed to increase the total area of unspoiled forest. This is of vital importance to many endangered species.

We also acquire the ground where the forest is standing, and we apply for a permanent protection under the Nature Conservation Act for each of our areas. As for the everyman’s rights, we have, in general, only allowed people to pick berries and mushrooms in our areas; it is forbidden to touch the vegetation, the animals, or their nests, and it is not allowed to use, for instance, a motor vehicle there. Occasionally, the conservation decisions have included a possibility to take certain actions, for instance bank up ditches in order to restore the natural state of the area.

Our areas have a double protection behind our foundation as they are protected both by the Nature Conservation Act and by the law concerning foundations. The National Board of Patents and Registration of Finland oversees the activities of foundations and the application of their rules, and the board of each foundation is also responsible for the realization of the foundation’s purpose. The permanence of our conservation areas can thus be trusted, even more so in our case than in the case of the areas owned by the state – political conjunctures or changing economic interests have no effect on the areas owned by the foundation. 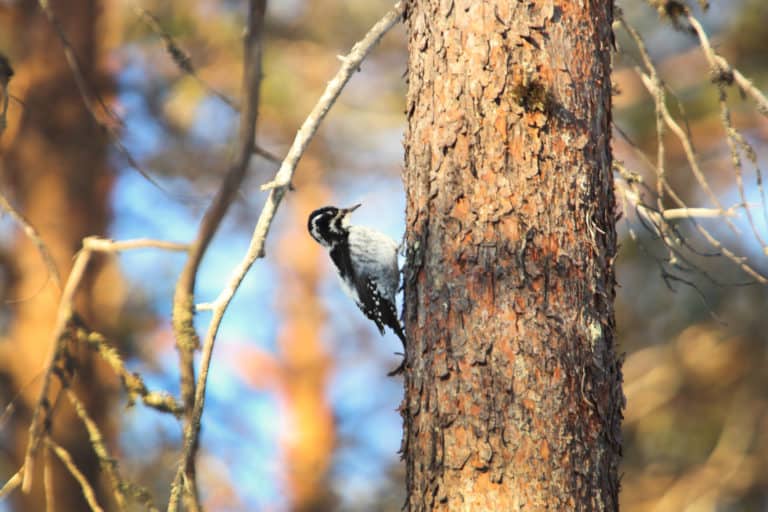 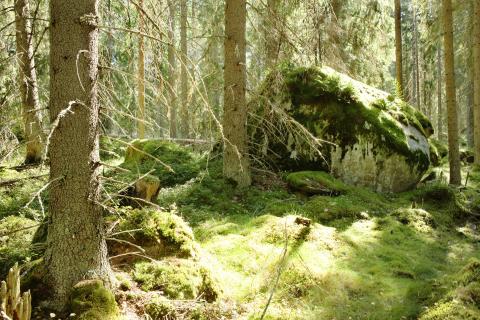 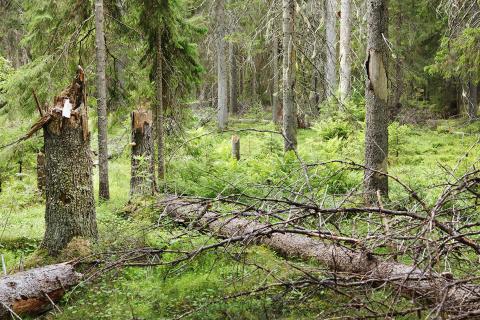 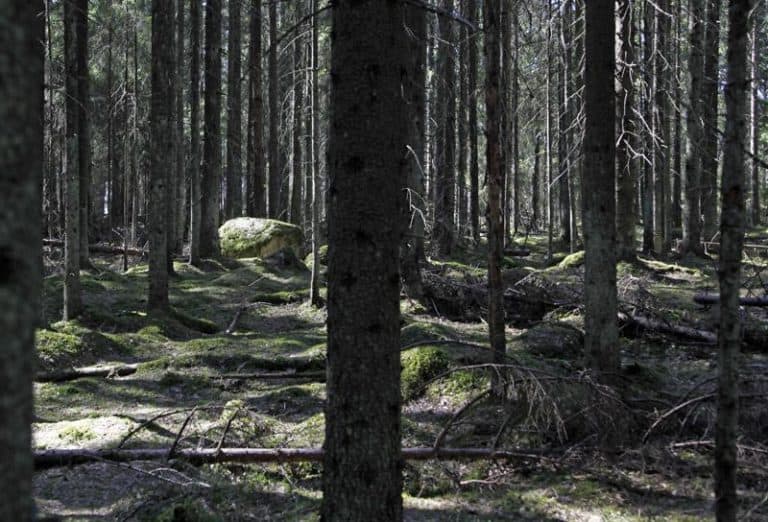 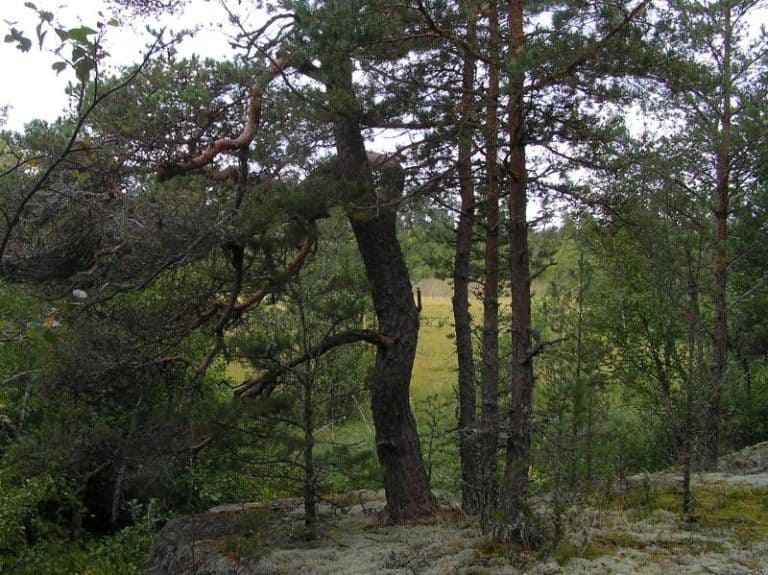 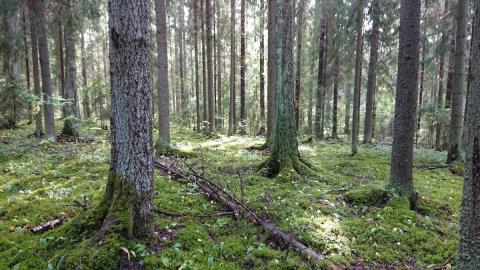 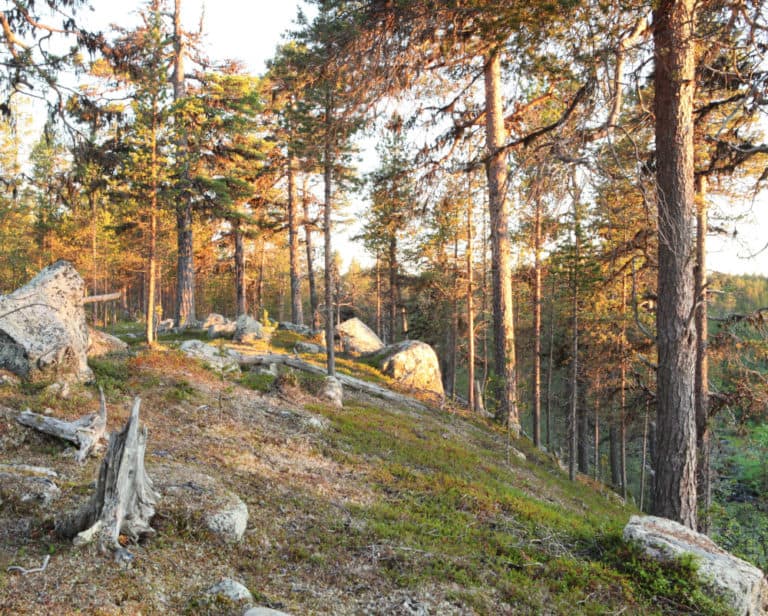 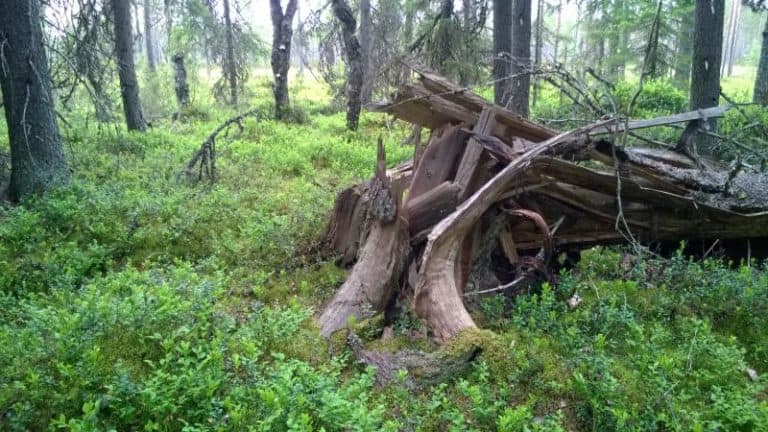 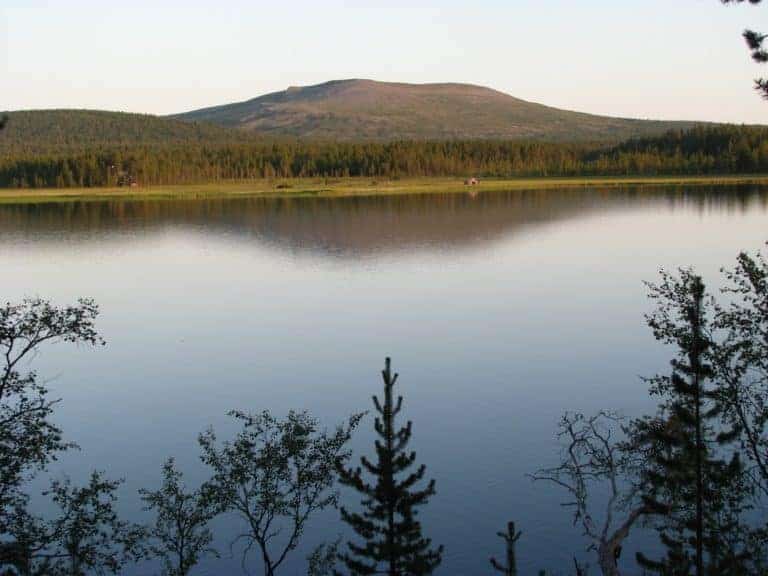 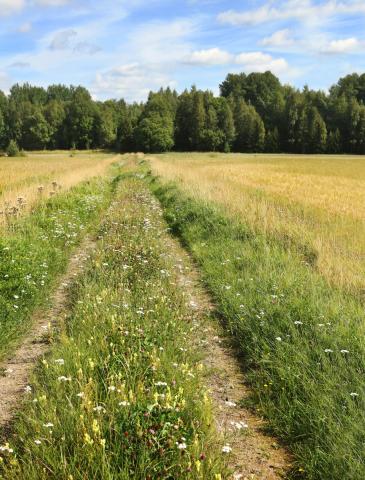 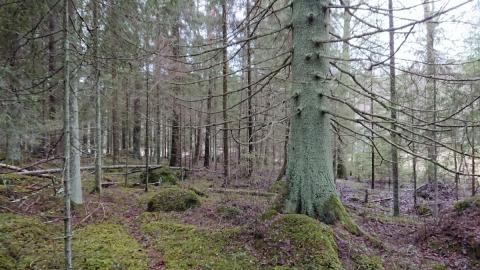 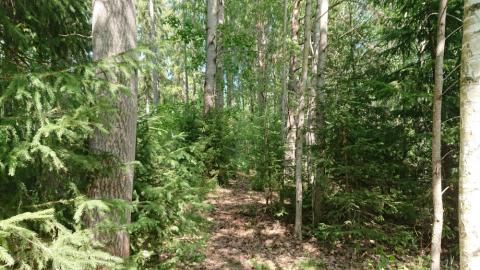 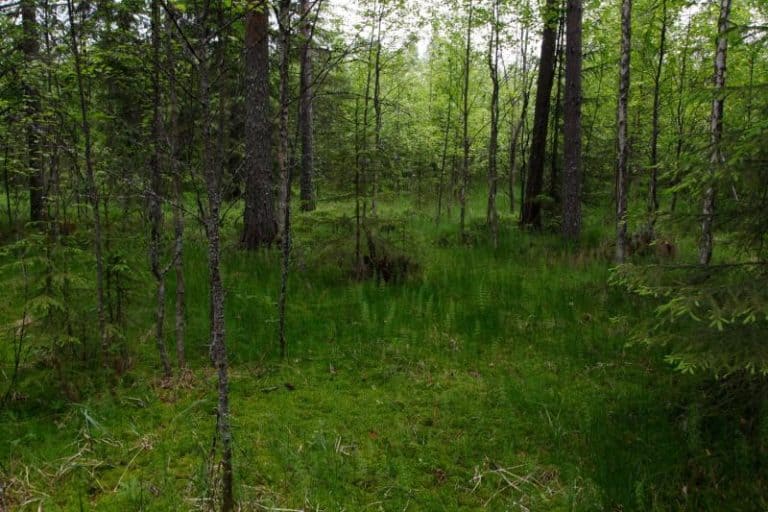 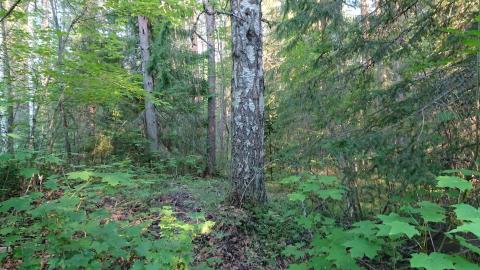 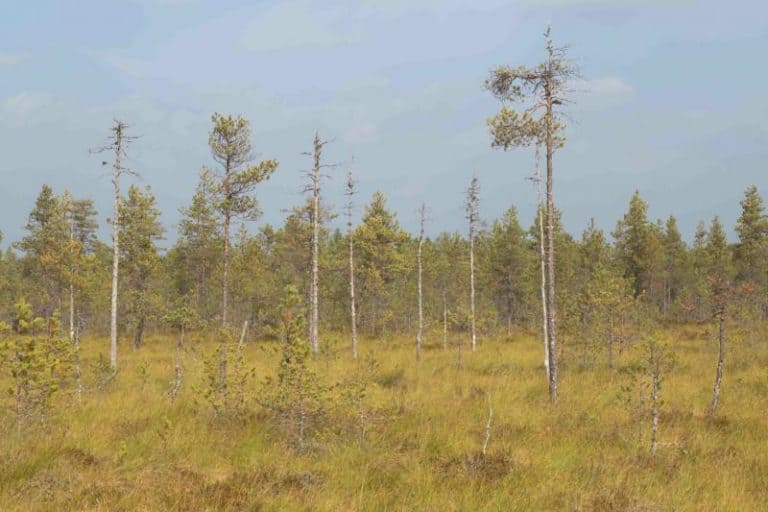 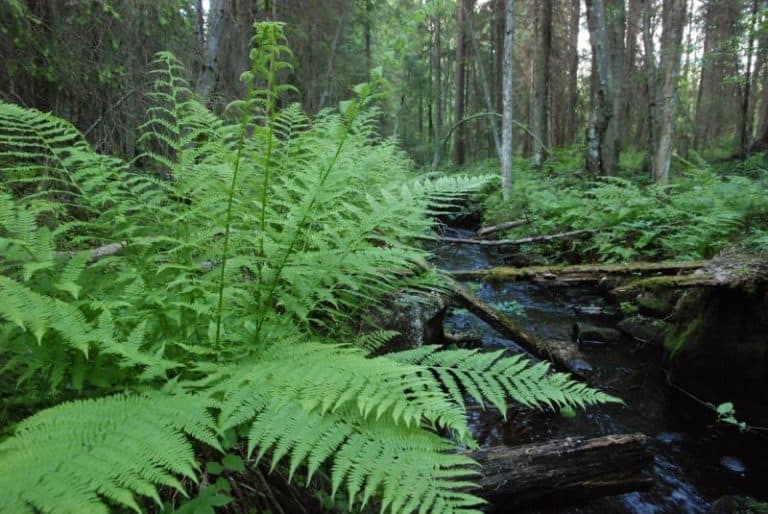